Who Is Coach Angela

Angela Schans President and CEO of Angela Schans Media, began her social media network marketing as a self published Christian author who peaked the interest of a few influential publishing agents. One agent told her, "This is a really good book. I'd like to take it to the top publishers. You need to have a following (mailing list) of 50,000.  Call me when you have that."

Major publishers cannot afford to take a chance on a new author without a predictable # of expected sales. Angela began to blog and learn the ins and outs of social media networking to share her blog and generate email subscriptions.

Finally she generated 1,000 daily target views to her website. Her mailing list grew daily! Unable to contain the joy and power of her success she began sharing it with every self-published and online Christian business person she could find. She taught friends in the lobby before and after church, students at Christian Writer's conferences, neighbors, teachers, entrepreneurs and family members, in coffee shops and on playgrounds and gads of other friends she'd met through social media networking.

In 2016 Larry Carpenter recruited her to become the social media coach for his most promising authors. With Larry's experience and position as Vice President of Marketing for Ingram Micro, the world’s largest distributor of computer hardware and software and President of Ingram Christian Resources, later Spring Arbor, the nation's largest Christian products wholesale distributor, Angela's talent for online promotion through the use of social media became available to the nations top Christian authors.

In 2013, Angela published her first book, Meetings with Beppe and stopped substitute teaching to develop her skills with social media networking and writing. Her work online gained her teaching engagements with the Bible College of Fiji as well as the Greater Philadelphia Area Christian Writer's Conference. She still teaches friends and family every chance she gets and continues to enjoy social media coaching with Christian authors around the world. 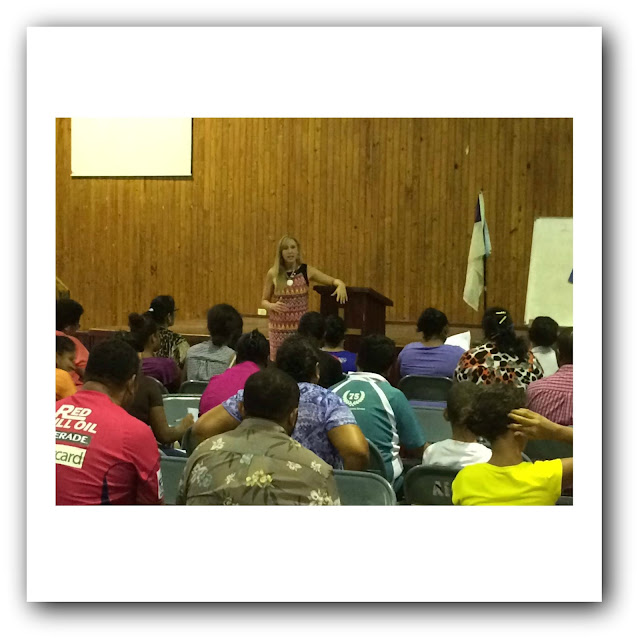 She connects regularly with other social media gurus through phone calls and enjoys learning and sharing the latest trends and strategies with them. Angela's passion to promote the voice of Christian authors through Social media networking is contagious, attracting many authors, publishers and entrepreneurs into her ever widening circle of friends.